The Flies that Come With the Morning 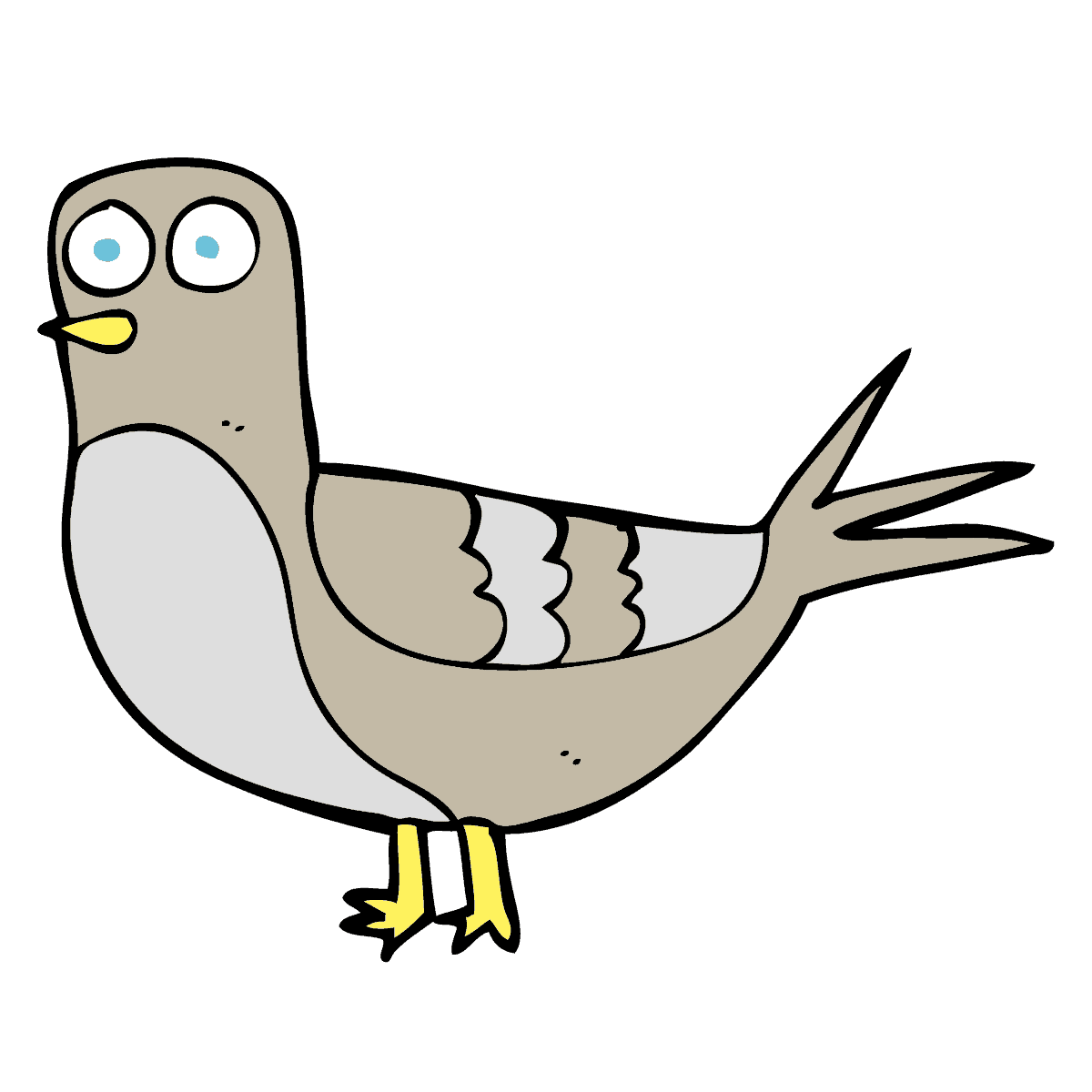 This is a story involving Venice pigeon problems. And, yes, I know the featured image is in Rome, not Venice, because I took it. But I like the photo and it ties in with the theme that pigeons are pigeons no matter where you go.

Venice’s Grand Canal in the evening was a dining backdrop I’m not sure we’ll ever match again in terms of atmosphere and ambiance.  A mother – a braver mother than I ever was—had brought her toddler son along to dine, and we watched as he ran up and down the aisle, stopping to poke at some small cylindrical containers holding an unknown substance. Many such vessels lined the edge of the deck between railing spokes separating diners from the water of the canal.

After coming up with several theories for what the containers held, we decided to ask a restaurant employee, busing tables nearby.

Searching for the right English words, as he spoke some English and our Italian was courtesy of Google Translate, he finally told us it was for “the flies that come with the morning.”

Until he passed again and had one more word for us:

I preferred the flies that come with the morning. Pigeons are ubiquitous birds, found in most places, where humans gather in vast numbers, dropping food. But, apparently, Venetian pigeons are special. They must be. After all, people who would never dream of holding pigeons back home and possibly even be disgusted by them can be seen in San Marco happily encouraging these rats of the avian world flock all over them.

We passed one young woman, beaming, t-posting with one pigeon perched on each outstretched arm. My camera involuntarily pointed itself in her direction until my daughter, urging me to better behavior, gave me a stern “no” and pointed its lens down.

My behavior? Throughout Venice, signs remind visitors not to feed the pigeons. This NBC article from 2006 reports 40,000 pigeons were spreading their poop around Venice; I would wager there are even more of them now just based on personal observation.  Though many factors contribute to Venice’s problems with decaying buildings, the pigeons can only add to them. Yet kids rove around San Marco (and other areas to a lesser extent) handing out bags of pigeon feed, which tourists happily snap up for that photo to take home or post on Instagram.

Here are pigeons in Venice: 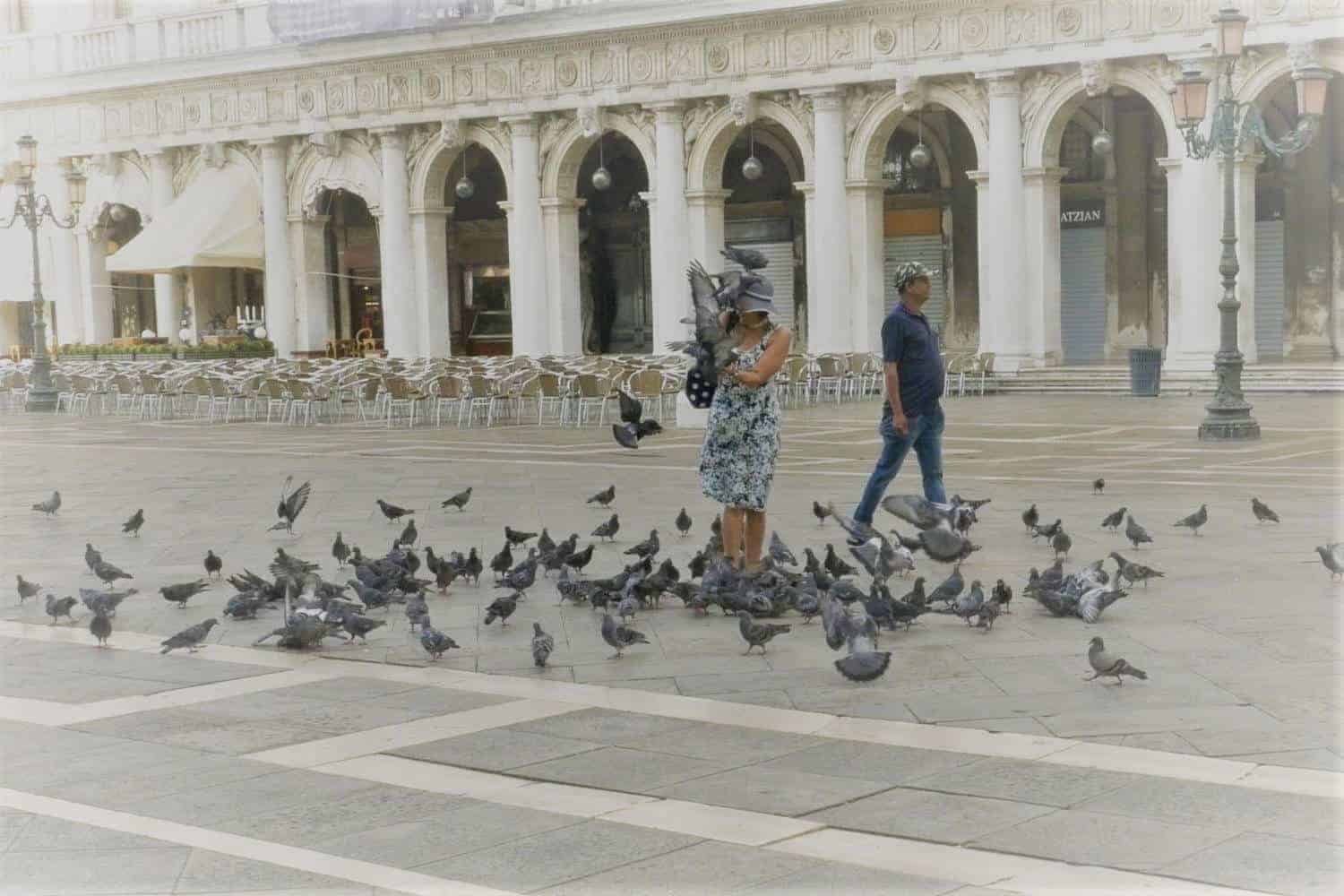 Here are pigeons in Portland: 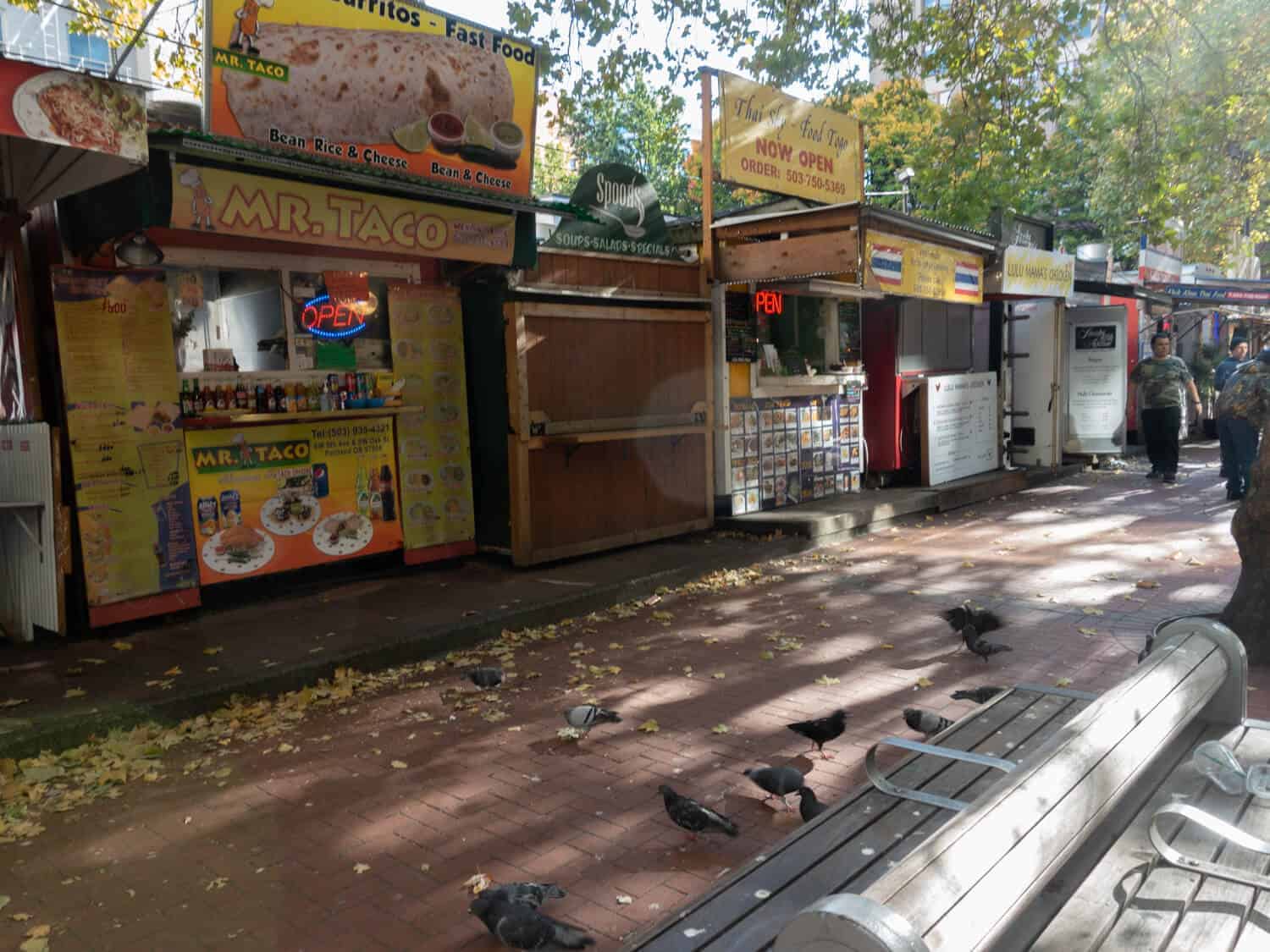 There is no difference except that the humans in Portland are ignoring the birds. No aura of enchantment exists in handling a pigeon near a Portland food truck.  But snap that same bird straight outta Burnside and place it in front of the Doge’s Palace, it suddenly becomes an Instagram-op. The equation here seems to be that the perceived vermin-level of the pigeon is inversely proportional to the ambiance of the location.

So what was in those containers? Pigeon poison? While we’re still not entirely sure about the mystery substance, it was likely a pigeon contraceptive, which I understand Venice has been using to try to decrease the overall population of the flies that come with the morning.

So, resist the temptation to buy that pigeon food in Venice and, if you’re going to take photos of yourself covered by flocks of birds, I challenge you to do that back home as well.

As an interesting, unrelated yet pigeon-related, aside: I have, in my book collection, an out-of-print 1985 paperback fantasy novel called the Wizard of the Pigeons by Megan Lindholm, who later went on to write better-known fantasy novels under the name Robin Hobb. It concerns a homeless Vietnam vet in Seattle – I eventually plan to write about books I’ve read set in Seattle, and this definitely makes the list.

Want to keep up to date on what we're posting on the blog? If you sign up here and don't specify preferences, we'll sign you up for a weekly digest of new posts in every category, as well as occasional newsletters, surveys, and promotions. But if you'd like event notifications or want to customize your preferences, you can do so here.

You can unsubscribe easily from any email we send.

Yay! You've succesfully subscribed. Check your email to confirm and complete your subscription.

Cheryl lives in the small Norwegian-esque town of Poulsbo, WA with her spouse, one of two young adult daughters, an old mutt, and a Siamese cat. She was an Occupational Therapist, but she'd rather be writing -- right now, she's blogging on this and a couple of other sites and does the occasional small web design project for a client. She's trying to un-couch-potato herself again.

This site uses Akismet to reduce spam. Learn how your comment data is processed.

Want to keep up to date on what we're posting on the blog? If you sign up here and don't specify preferences, we'll sign you up for a weekly digest of new posts in every category, as well as occasional newsletters, surveys, and promotions. But if you'd like event notifications or want to customize your preferences, you can do so here.

You can unsubscribe easily from any email we send.

Yay! You've succesfully subscribed. Check your email to confirm and complete your subscription.

Send this to a friend
Hi,
You or a friend shared this content from Pacific Northwest and Beyond:

The Flies that Come With the Morning 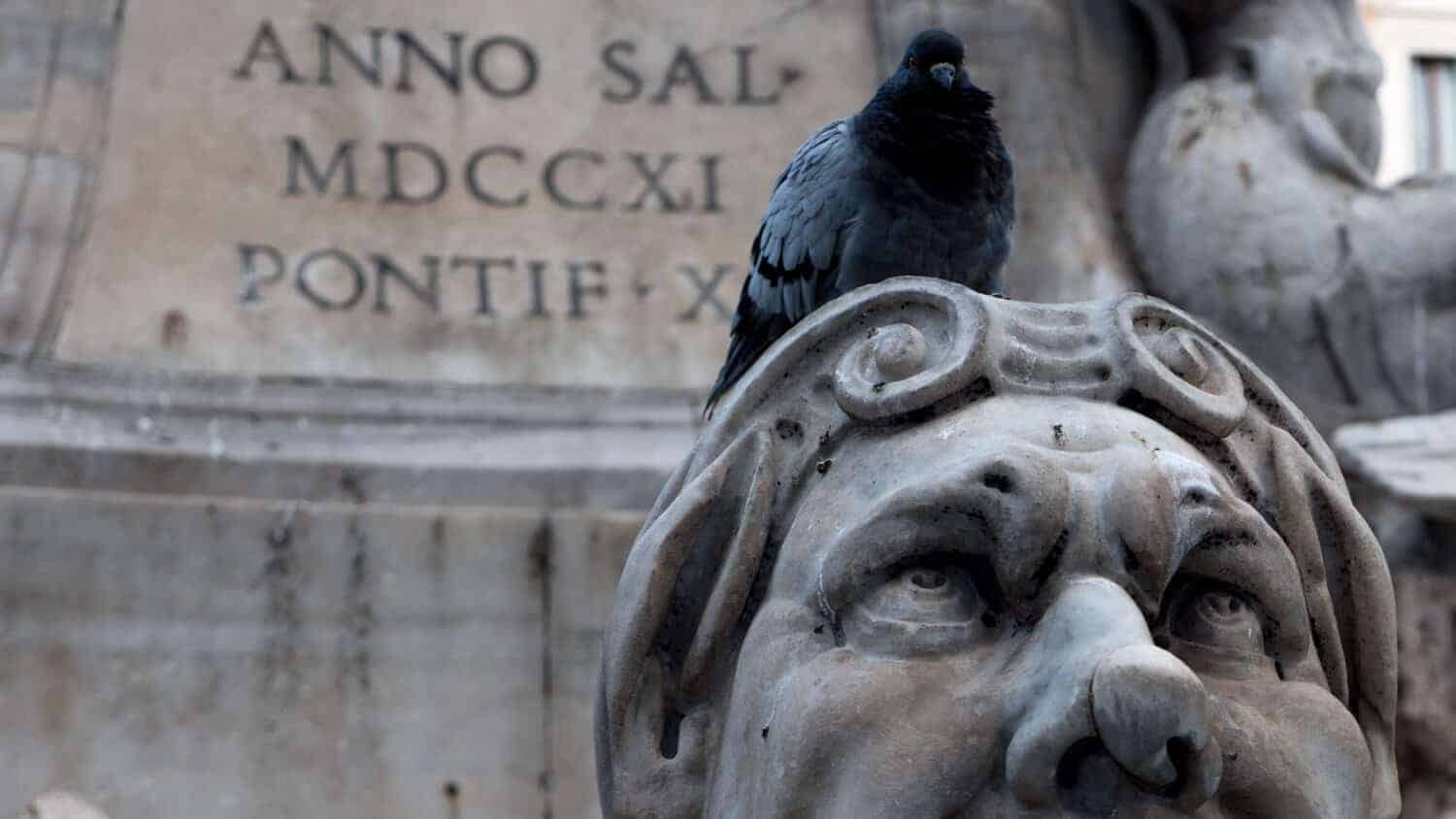